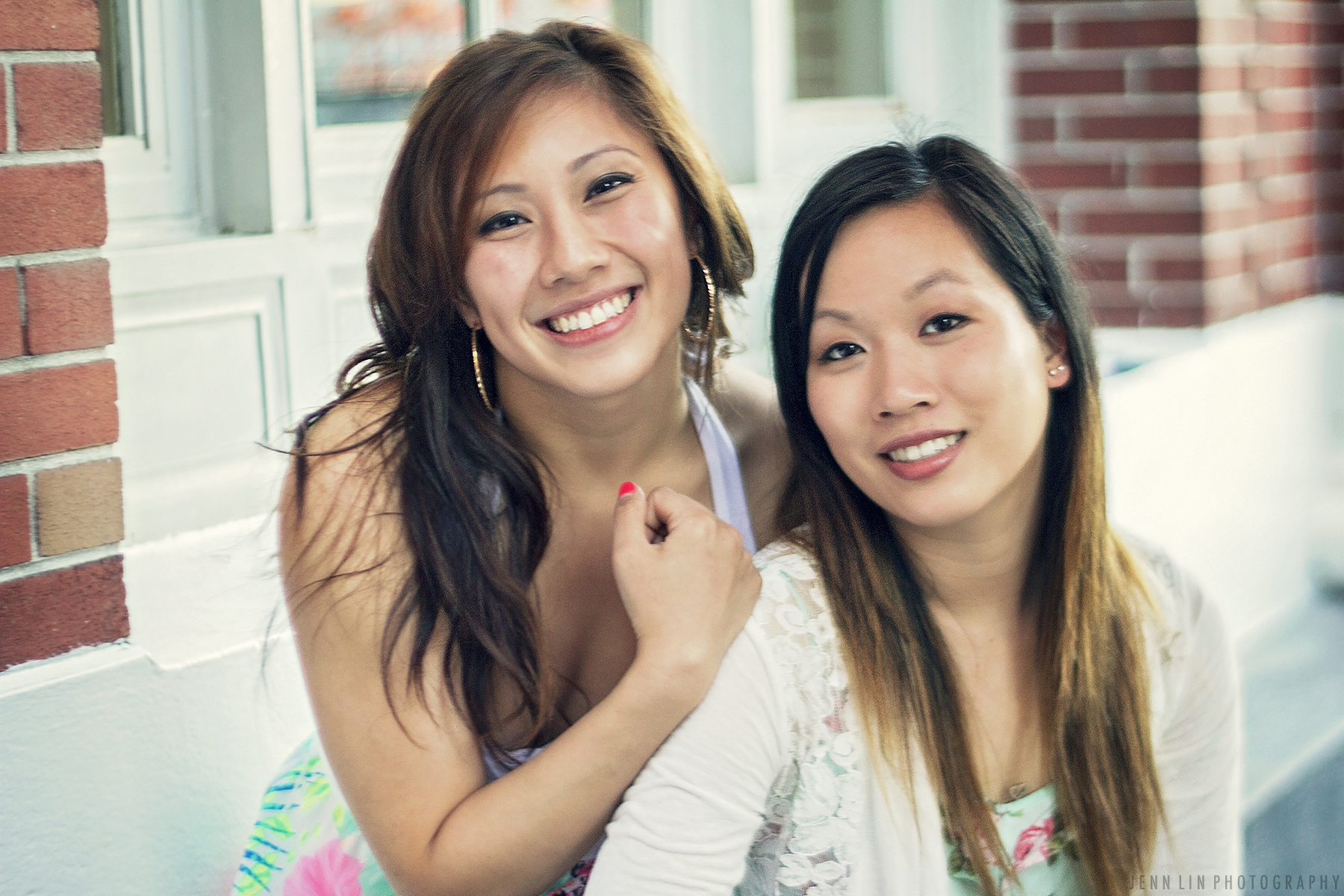 Pictured above is an old photo from the summer when I was just starting out and practicing. The focus ring on the 50mm lens I was using at the time happened to be jammed and so turning it to get the desired focus was pretty much impossible. This resulted in a much softer image, that, although isn’t as sharp as I would have liked it to be, actually has a nice painting-like quality. 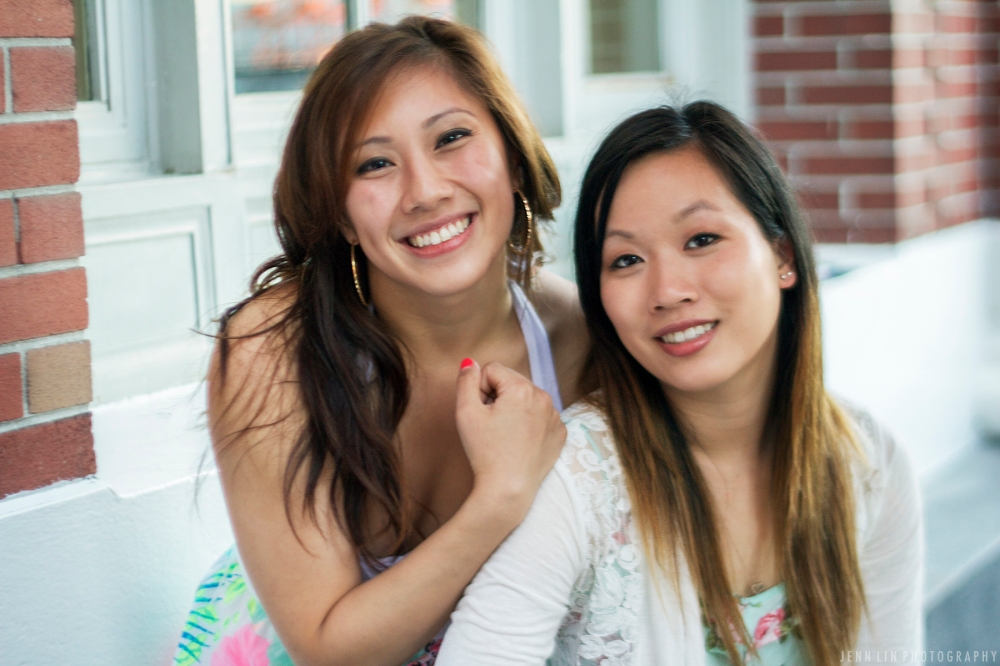 This is what the image looked like when I edited it the first time around. Now that I’ve learned some new post-processing techniques, I’ve been going back to some of my favourite images this past year and re-editing them to see how they could be better or different. I’m trying hard to avoid giving my photos that overly-filtered/instagrammed look; and usually, I like my photos to look more or less like the way they were in real life when I first shot it, but sometimes going for a look that isn’t quite as “real” can open your eyes up to other possibilities.

What do you think? Did I make it better, worse, or just different?